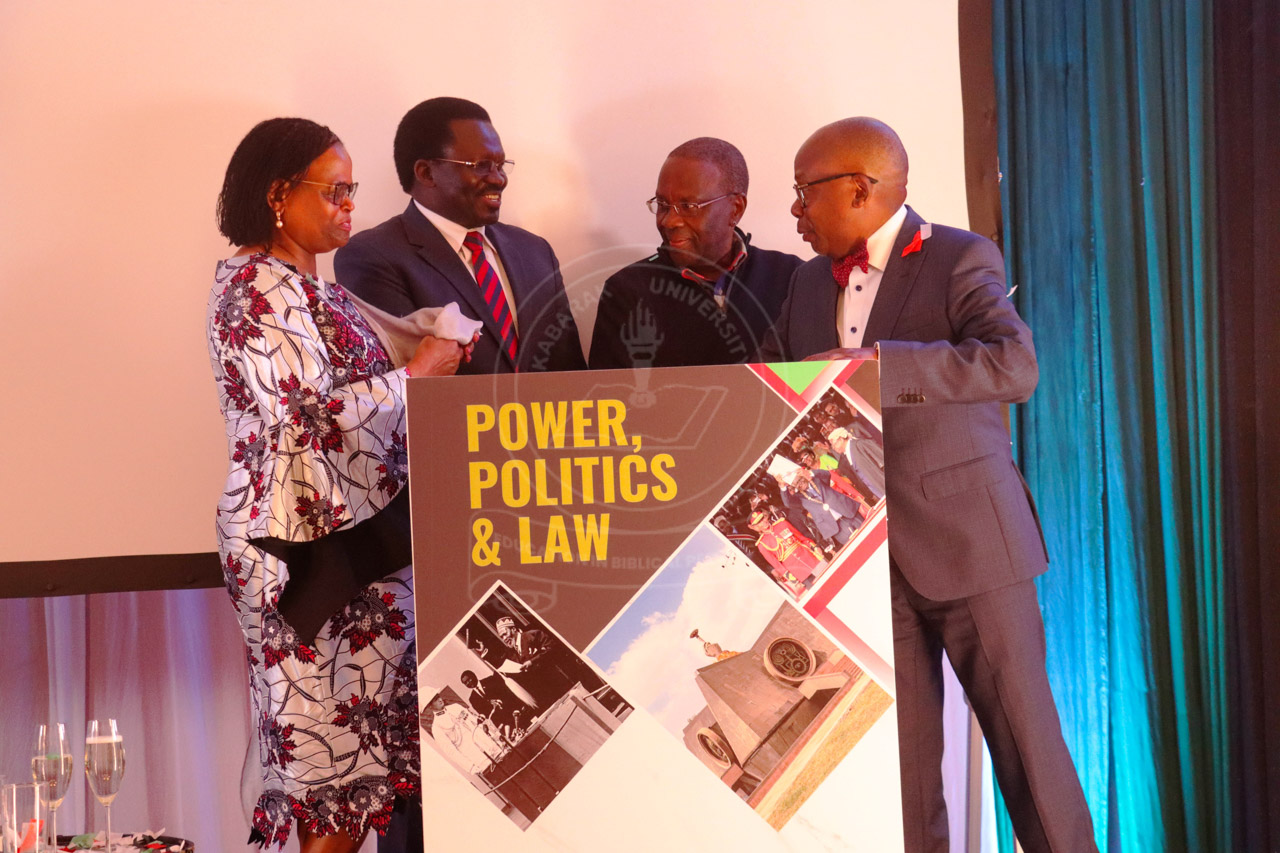 On the 15th of July, Prof.Githu Muigai, S.C.  Attorney General Emeritus of the Republic of Kenya launched his book ‘‘Power, Politics & Law: Dynamics of Institutional Change in Kenya, 1887- 2022’’ The book that was published by the Kabarak University Press, details his exposition on the Kenyan Constitutional journey from 1887 to 2022. With a foreword from Chief Justice Emeritus, Prof. Willy Mutunga, the book indicates the steps that the Kenyan judicial system has made towards its independence while also giving a comprehensive look at proposed constitutional amendments that have been made since 2010.

The event was attended by scholars and professionals in the legal field together with staff, students, and alumni of Kabarak University. The key takeaway from the launch was the need to take up ownership of our history as told by Prof.Githu Muigai and how it is important to look for ways to solve our problems as the Chief Justice reiterated in her speech. As Prof. Githu Muigai rightly put it ‘‘Our history must be written by us, otherwise, it will be written by other people, and they will write the wrong story’’