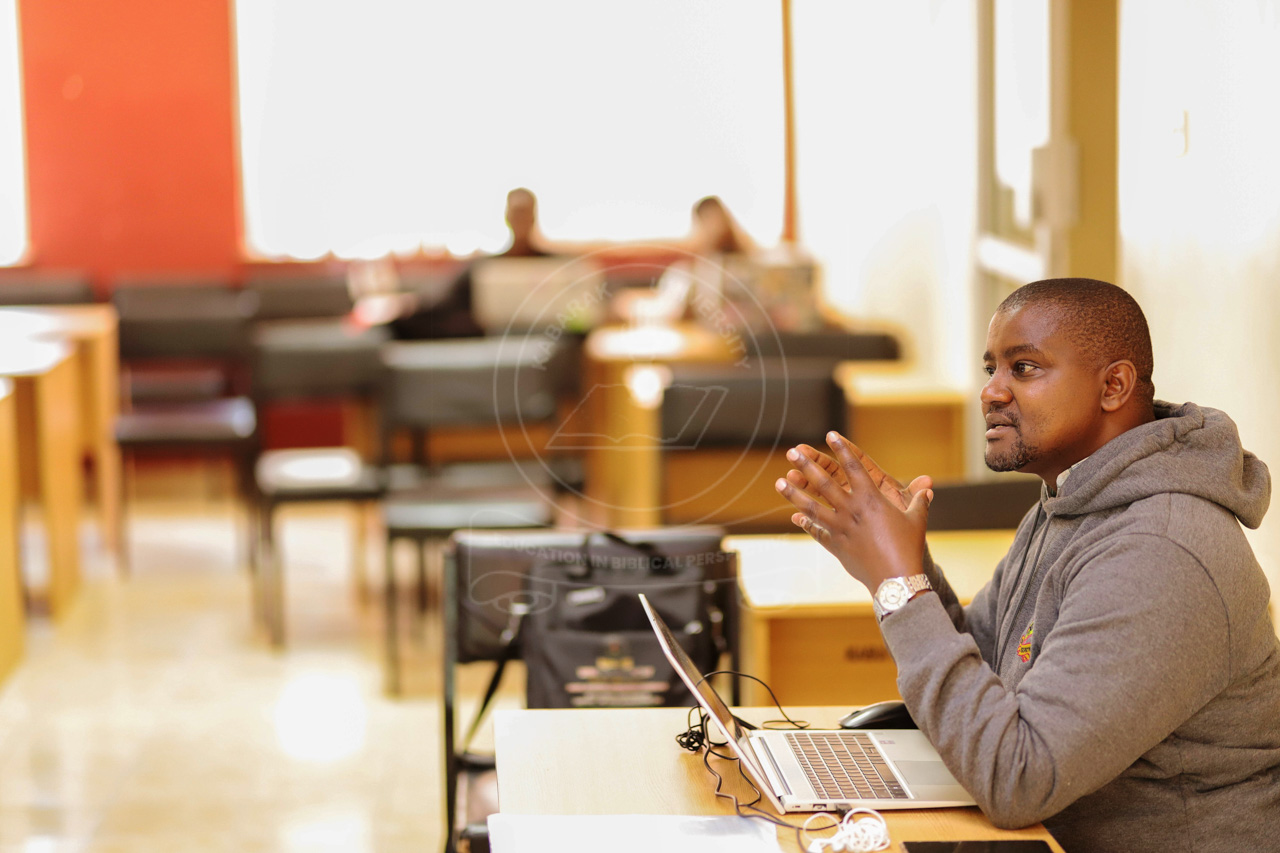 The i-hub club held its first meetup for the Semester on Saturday17th September. The event was a hybrid event (both online and in person at KABUO). The agenda of the event was to inform members about the ihub and the tech communities in the club, encourage members to participate in these communities and share information on planned events.

The host of the meeting was Michael Wekesa, the GDSC lead, who spoke about ihub and the GDSC community. He informed the 30 participants in attendance that the ihub club is a space for the techies in the University to meet and share ideas in entrepreneurship, creativity, technology, growth, and development. He also informed members of other club communities such as cybersecurity, HealthIT, web development, IoT, and CrowdSource.

Mr. Harun Mbaabu, a Senior Data Engineer at Luxtech Academy & Data Science East Africa, made remarks on his journey to developing a career in Data Science and Engineering. He informed the members present that Data Science involves mining large data sets of raw data and a practitioner in the field needs to be competent in math, statistics, and programming. In addition, he emphasized to those present that communities play a critical role in the development of technical and networking skills which are important for career development.

Dr. Moses Thiga, a Senior Lecturer in IT and the patron of the club, on his part, encouraged members to maintain consistency in their participation in the different tech communities. He took time to inform the members present about the upcoming Artificial Intelligence (AI) activities. He informed those present that there would be two boot camps in the month of October; an introduction to AI and Tensorflow and one focusing on the deployment of AI solutions on the Google and IBM clouds.