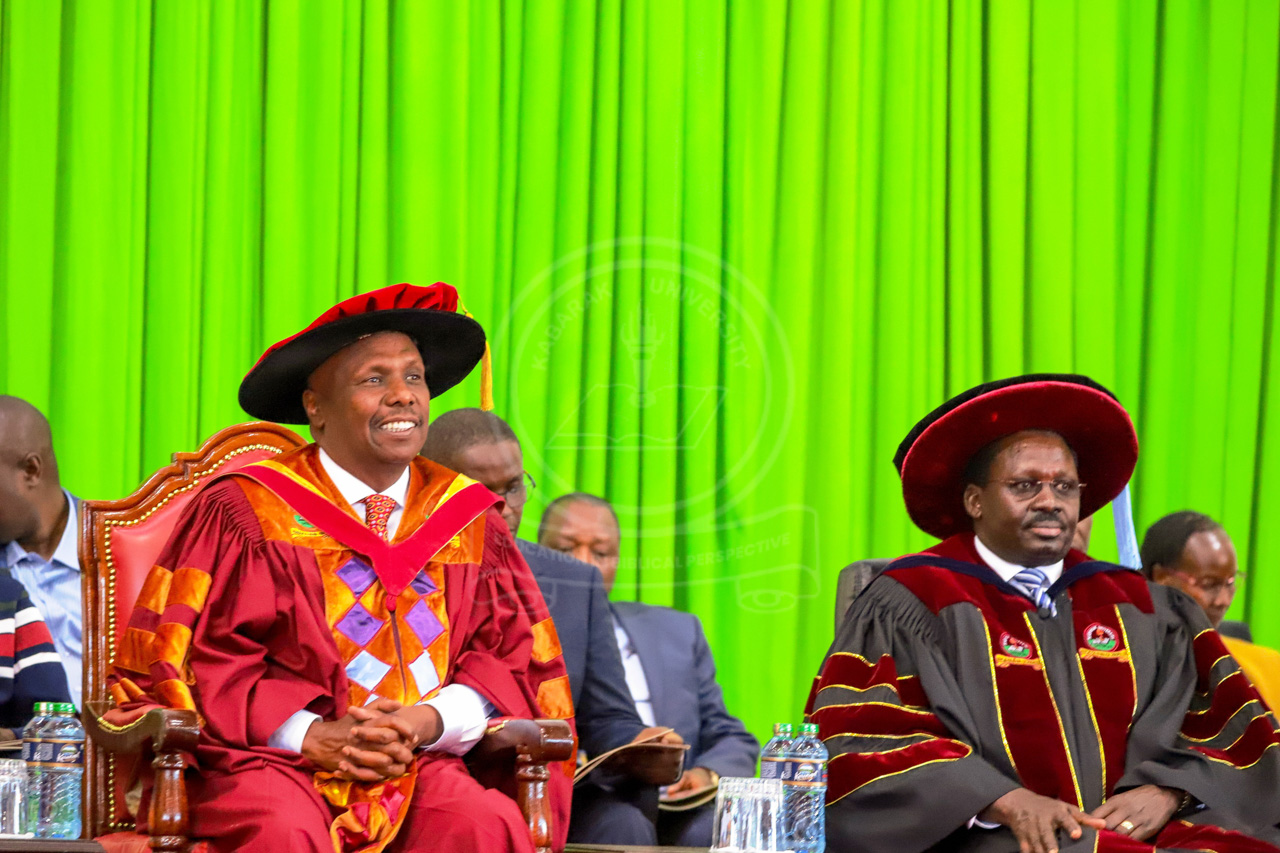 The vice-chancellor Prof. Henry Kiplangat in his speech highlighted the great works Kabarak university put into up to ensure Kabarak university continues to soar against the storms to the greatest heights and produce the best of all time as it is in its DNA to give the best to the world. He extended his gratitude to the governing council and the chancellor for their continued support throughout.

His Excellency Gideon Kipsielei Towett Moi, the University’s Chancellor, presided over the ceremony with great honor and humility, he urged the attendees to value others above themselves and do nothing out of selfish ambitions or vain conceit.

Seated comfortably with their gowns and headwear in upright positions eager to be conferred, the graduands showed how zealous they had worked. We're ready to put a stamp to mark their success stories out of the world-class Kabarak university.

The chief invited Guest, His Excellency Dr. Kalonzo Musyoka addressed the congregation in reference to the founder of the institution. He spoke so highly of how the late Hon.  Daniel Moi created a conducive environment for learning and congratulated Kabarak university for flying the Kabarak’s flag so high as it is competing favorably globally.

He further mentioned that he came to pay tribute from a personal place for he knew the then President Daniel Arap Moi and learnt so much from him. He added about the value of education and encouraged the graduates to keep studying for it will stand for a long time in the stories of their lives.

The graduation event took a tail end as outstanding students in academics and co-curriculum were awarded certificates and trophies. 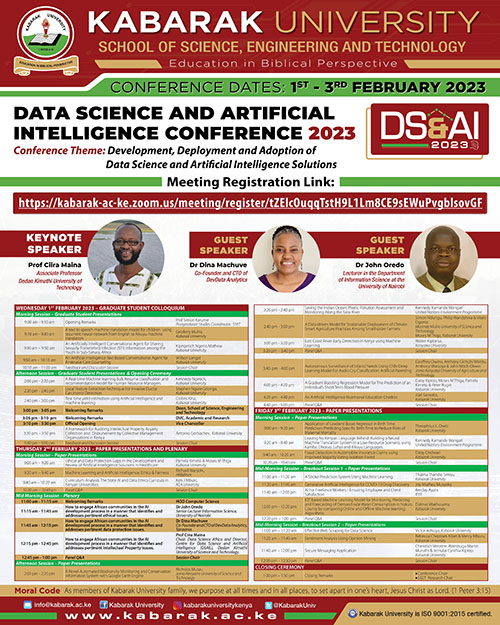